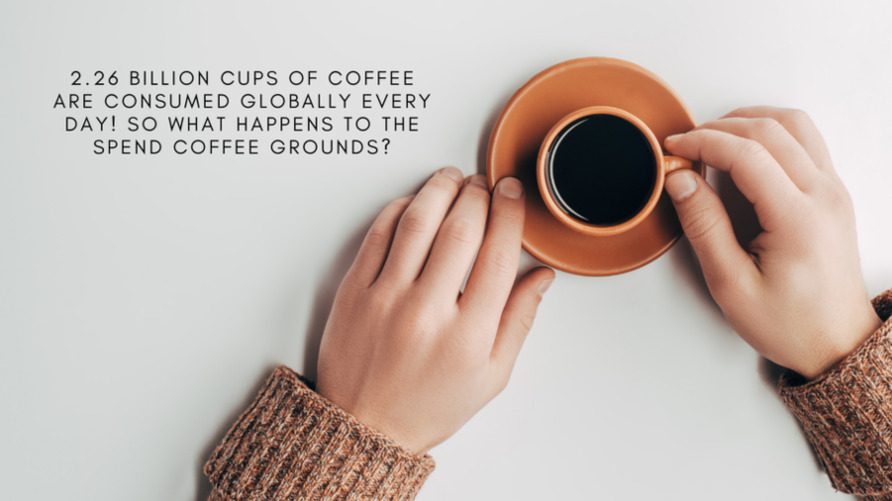 The global coffee market, worth an estimated USD465.9 billion, has about 125 million people reliant on the market for their livelihoods. In addition to being the world’s sixth-largest producer of coffee, India’s demand for coffee has been consistently growing at 5% annually for the last 20 years, placing it among the world’s most vibrant coffee marketplaces.

And yet, coffee farming has cleared vast tracts of forests and pumped chemicals into soil and water. Trade has exploited workers along the value chain. While global coffee companies have flourished, producers have often been further impoverished. Some of the world’s best coffee regions overlap almost identically with the richest forests and wildlife areas. In India for example the Lion-Tailed Macaque and Indian Moon Moth amble through forest fragments in the Western Ghats, fragments which are often shaped by criss-crossing coffee farms. The presence of wild plant and animal species is then influenced by boundaries and farm activities. It is for this reason coffee drinkers should care. Climate change has brought increased scrutiny to the sustainability of global value chains and coffee is no exception, highlighting the need for leveraging opportunities for increased resource efficiency. Every sip of coffee is a footprint on the earth.

Through the Coffee Miners Project in India, we want to create an online immersive platform where every coffee drinker in the world appreciates how and where his or her cup of coffee comes from. From encouraging biodiversity-friendly farming practices, roasting, blending, grinding, hulling, grading and garbling to packaging, we would break down these processes and look at it from a Circular Economy perspective.

By-products from the coffee production process are disposed of en masse in landfills to eventually release methane, which is among the biggest contributors to greenhouse emissions. While exciting innovations to reuse pigments from these by-products are largely coming up in Europe and other parts of the world, as a growing market, India is a high-potential setting for deploying a scalable circular solution to aggregate waste coffee grounds and other by-products to identify alternative uses and create sustainable, circular material flows that generate income and support livelihoods. The primary challenges to achieve these in India include the limited knowledge, infrastructure, incentives and market linkages for these alternative material flows to operate.

2.26 billion cups of coffee are consumed globally every day leaving behind a range of valuable by-products that have found use-cases in diverse sectors such as:

11% of global greenhouse emissions from the food system could be reduced if we address food wastage. When we look at coffee, in particular, spent coffee grounds are dumped into general waste and sent to landfills where they emit methane – a greenhouse gas 25 times more potent than carbon dioxide and one of the primary causes of global warming. India generates 350 million tonnes of agricultural waste annually and the Ministry of New and Renewable Energy estimates this waste can generate more than 18,000 MW of power annually apart from generating green fertiliser. In addition to limited awareness, while the country has developed several localised waste management systems, we were unable to deploy the right system of policies and market incentives to embed circular design thinking in value chains.

While there are exciting innovations that have been identified and with India being the sixth largest producer of coffee globally, we believe that building greater awareness on the value of coffee waste and by-products among the public and business groups is vital towards our efforts in making the coffee value chain more circular and sustainable.

All photos by Piyush Dhawan, sourced and designed with Canva.

The Coffee Miners Project: An interactive and immersive platform to understand the Coffee Value chain from a Circular Economy lens is being carried out by GEN member Piyush Dhawan and is supported through GEN Project Packages. Learn about other projects by GEN members here.